Prolongation of activated partial thromboplastin time (aPTT) is one of the common problems in the field of consultative hematology. When considering a patient with aPTT prolongation, other combined coagulation abnormalities should be identified first. If prolongation of prothrombin time (PT) or thrombocytopenia is also observed, possible causes such as liver disease or disseminated intravascular coagulation may be considered as one of the differential diagnoses. If a patient has no other coagulation abnormalities, including PT prolongation, thrombocytopenia, or decreased fibrinogen level, the patient can be considered to exhibit isolated aPTT prolongation. Isolated aPTT prolongation should be carefully examined, because hemophilia may also be present in this population [1]. In addition, confirmation through repeated tests is also needed, because various laboratory errors, including inadequate venous puncture, delayed analysis, incorrect preparation of plasma, and use of heparin, may cause isolated and transient aPTT prolongation.

The plasma mixing test is the cornerstone test for the initial differential diagnosis of persistent and isolated aPTT prolongation; corrected cases suggest factor deficiency, while uncorrected cases suggest the presence of an inhibitor, such as lupus anticoagulant [2]. We examined the cause of isolated aPTT prolongation in cancer patients before cancer surgery.

Among 44 patients, 75.0% had factor XII deficiency. Factor VIII and XI deficiency was detected in 25.0% and 20.5% of patients, respectively. In contrast, there was no patient with factor IX deficiency. Only a small percentage of patients showed vWF:Ag and vWF:RCo deficiency (7.5% and 2.5%, respectively; Table 2). The decrease in peripheral blood hemoglobin and hematocrit after surgery was -1.1±0.9 g/dL and -3.8±3.4% (mean±standard deviation), respectively. Post-operative events, including emergency operation and red blood cell (RBC) transfusion due to bleeding during or after surgery, occurred in only three patients. There was no thromboembolic event in 44 patients.

The first patient was a 53-year-old woman who had mild coagulation factor VIII deficiency (FVIII:C 41%) and who underwent left lobectomy of the thyroid and neck dissection due to thyroid cancer. She had experienced hematoma at the surgical site and underwent an emergency operation for hematoma evacuation on post-operative day 26. Unfortunately, we could not confirm the causal relationship between factor deficiency and the post-operative bleeding event in this case. The second patient was a 66-year-old woman with gynecological cancer. She had undergone major operations, including total colectomy, omentectomy, and peritonectomy and experienced post-operative disseminated intravascular coagulation. Accordingly, transfusion was needed in this patient. She had mild factor XII deficiency (FXII:C 39%) before surgery. The last patient was a 52-year-old man. He received bilateral T8-L3 posterior fixation due to spinal cord compression. He needed RBC transfusion due to intra-operative bleeding, although coagulation factor deficiency was not found. We could not detect a significant association between coagulation factor deficiency and post-operative bleeding in patients with cancer and isolated aPTT prolongation.

One Greek report showed that factor XII activity was significantly lower in women who experienced recurrent spontaneous abortion, while all normal controls had normal factor XII activity [7]. However, there was no peri-operative thromboembolic event in our study population. Furthermore, factor XII deficiency was not associated with post-operative bleeding events, though one female patient with mild factor XII deficiency received RBC transfusion after a major operation. 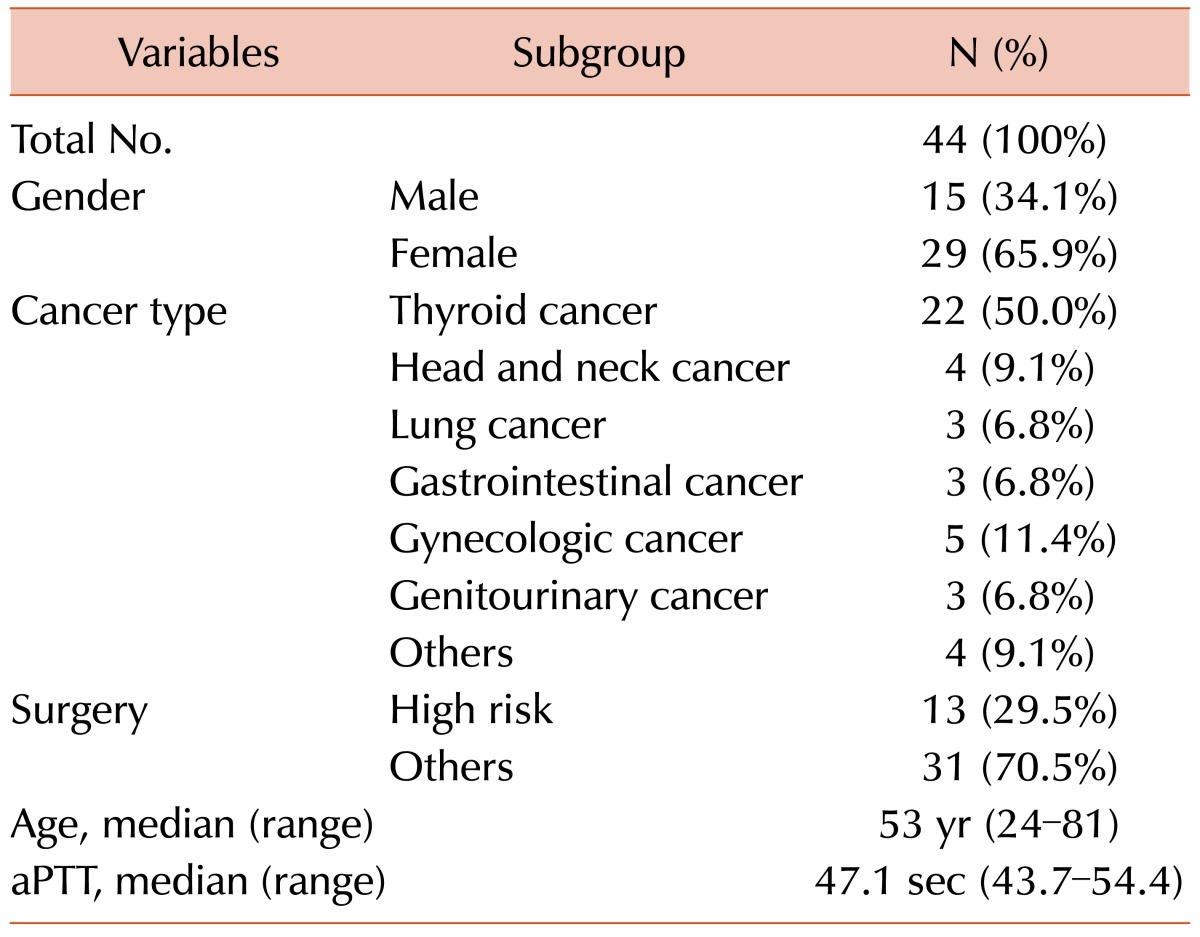 Table 2 Results of coagulation factors of the intrinsic pathway.